Lesia Ukrainka's complex and deeply dramatic relations with Christianity, which form the core of her mature work, have never been the subject of professional theological analysis. Moscow's synodal censorship banned the writer's works "for atheism," the Soviet Communists praised her for "atheism," and at the same time barred the same plays. Therefore, the meaning of the fierce "religious war" waged by the heroes of Lesya Ukrainka and she herself with the official church remained closed to the reader. Until today, when the Primate of the UGCC Sviatoslav Shevchuk and the writer Oksana Zabuzhko met to exchange views on the works of Lesia Ukrainka on stories from evangelical and early Christian history.

«Komora» Publishing House was established in 2013. We specialize in Ukrainian and world fiction and non-fiction, both classical and contemporary. The motto of the publishing house is «Only what remains». It reflects our policy and business strategy, which we bring to the book market: we publish high-quality printed books, meant for personal libraries and several generations of readers. «Komora» is a reliable brand of a first-rate cultural product. 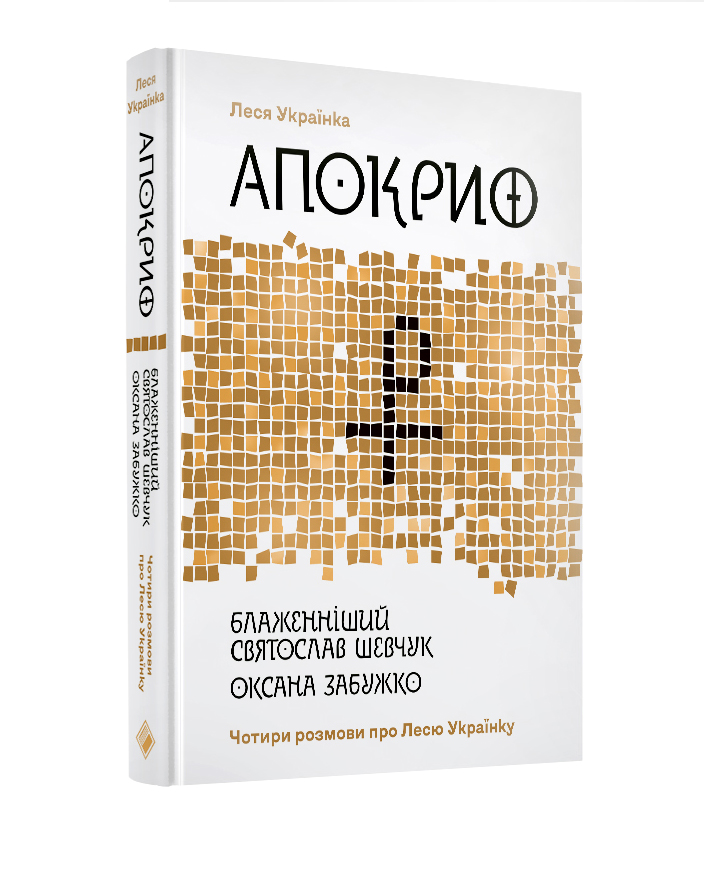